No Escaping Reality: The Deep Living Practice of “Being With” 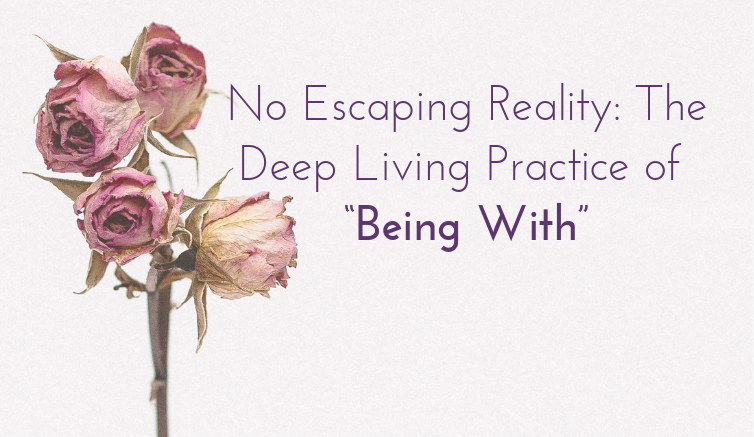 I escaped from a horrid civil war that killed close to 100,000 people in the small country of El Salvador, where I was born.

I always wondered why my father made the bold move to leave everything behind and uproot my mother, brother, and me to an unfamiliar country. He was not a planner, did not ask for advice. He believed that you followed your calling and the rest would take care of itself.

Reflecting on the Past

His decisions seemed impetuous, but looking back to those years, signs of turmoil were everywhere. In 1959, four years before our departure, Castro had installed himself as Cuba’s new leader. There was talk of a possible ‘domino effect.’ El Salvador was a few hundred miles from Cuba, a natural next step for the socialist movement to take hold, and Communism was a movement feared by most of my family and friends. As a nine-year-old, however, I observed the political disorder from the comforts of a secure family life. When we left El Salvador, in 1963, our departure didn’t feel like an escape but more like an adventure to a new country.

Thirty years later, I returned to El Salvador during a bloody civil war and came into contact with the inhumanity that was ripping the country. Driving to the airport to catch a flight back to San Francisco, we passed a bloated corpse of a man, face down on the side of the road. The white shirt, scorched by the afternoon sun, ripped me open. That one human being represented the thousands of nuns, priests, boys, teachers, girls, men, and women who were tortured, raped, mutilated, and killed during the civil war. I didn’t understand the impact of the brutality in front of me. What was the behind the brutal uprising? I stored that memory away, until recently.

A Willingness to Admit What I Was Avoiding

It’s hard to admit that I’ve been working constantly at avoiding the images, commentaries, stories, and questions about the brutalities currently taking place at our U.S./Mexico border. When I cover the screen or turn the page of the newspaper, the memory of the white shirt in the ditch reappears, causing a storm of emotions.

Years of inner work have led me to observe my behavior and come to understand that by avoiding the stories portrayed in the media, I’ve been, unconsciously, blocking the flow of energy within me. The process of ‘being with’ has allowed me to open my heart to accept what is.

The Practice of Allowing

The practice of ‘allowing’ is a shift in mental processing. It’s not difficult to ‘allow in the eternal gratitude’ for my parents’ action to leave El Salvador. But it’s a different process to ‘allow the pain and anger’ I feel when I hear about the death of another child in the hands of the Border Patrol.

Allowing the experiences that you have is one of the great paradoxes of the Enneagram.* It requires enormous courage, courage I didn’t know I had. Without acceptance, there can be no action toward change. This is work of the heart, of opening to the reality that is here, as painful and brutal as it may be.

I continue to learn that we cannot escape reality. To try is to create more suffering.

*Howe-Murphy, Roxanne. Deep Living: Transforming Your Relationship to Everything That Matters through the Enneagram (p. 323). Enneagram Press. Kindle Edition. 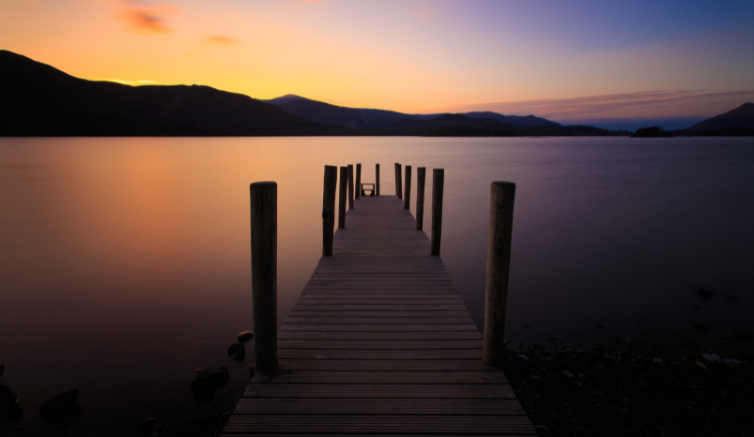 A Meditation to Pivot From Busyness to Stillness 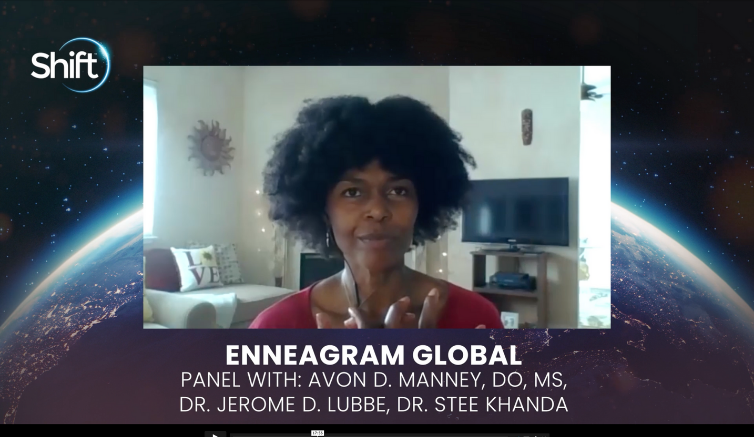 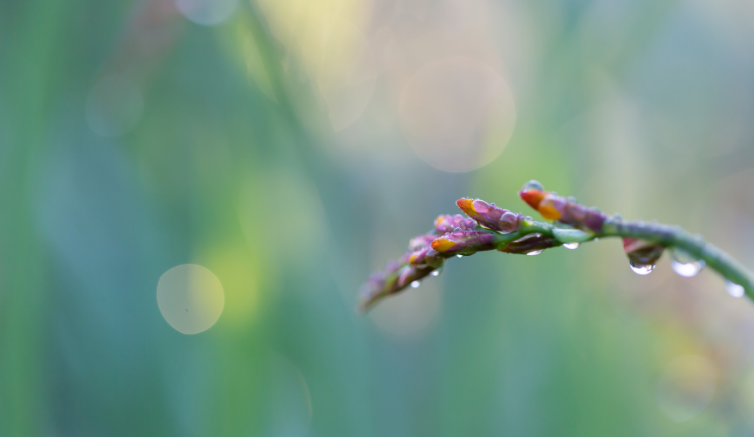 Meditation For A New Year Intention